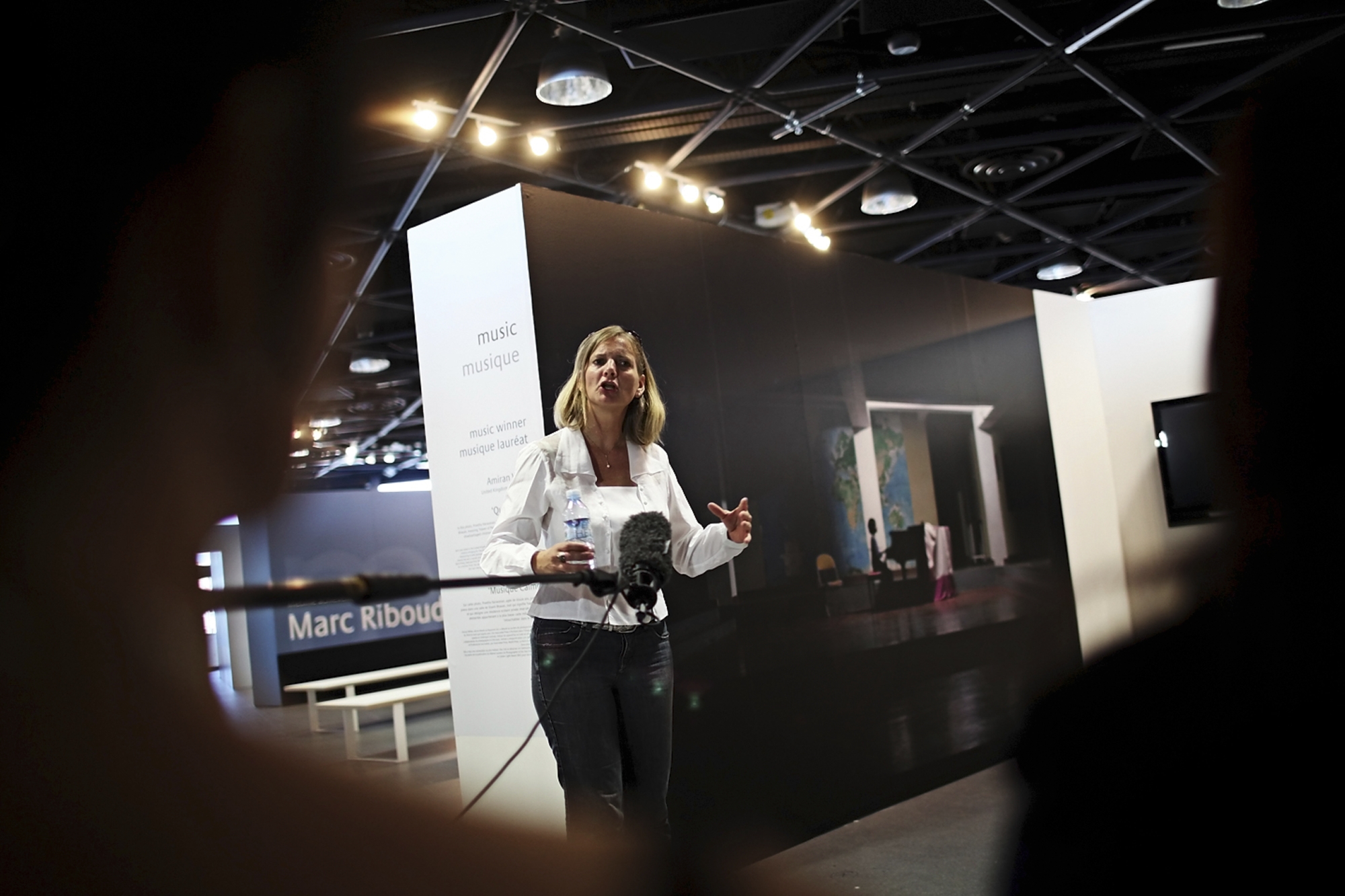 I was born and raised in the United Kingdom, but began my photojournalism career in North America stringing for The Associated Press in Portland, Ore. From there I spent 10-years working as a staff photographer on various daily newspapers in Oregon, Pennsylvania and New Mexico before freelancing as a photojournalist.

I have won a variety of awards from the Society of Professional Journalists, Associated Press, World Press, National Press Photographers' Association,  Sony World Photography Awards and was nominated for a Pulitzer Prize. I have also earned the Community Awareness Award from the Photographer of the Year International, and the Golden Light Award for my documentary work. Most recently, I was awarded an honorable mention in the Deeper Perspective category of the International Photography Awards, and was chosen as one of ten Oregon visual artists to be awarded the 2022 Individual Artists Fellowships from the Oregon Arts Commission.